They defined cult status – and were gone in the blink of an eye.  Fremont, NH, the early 70s.  A working class dad has a vision of rock n’ roll destiny for his three talentless daughters, convinced they're his family’s one-way ticket out of hardship and obscurity.  But the girls have ideas of their own – and as their father’s ambition turns to obsession, the price of familial obligation becomes all too clear.  Based on a true story. 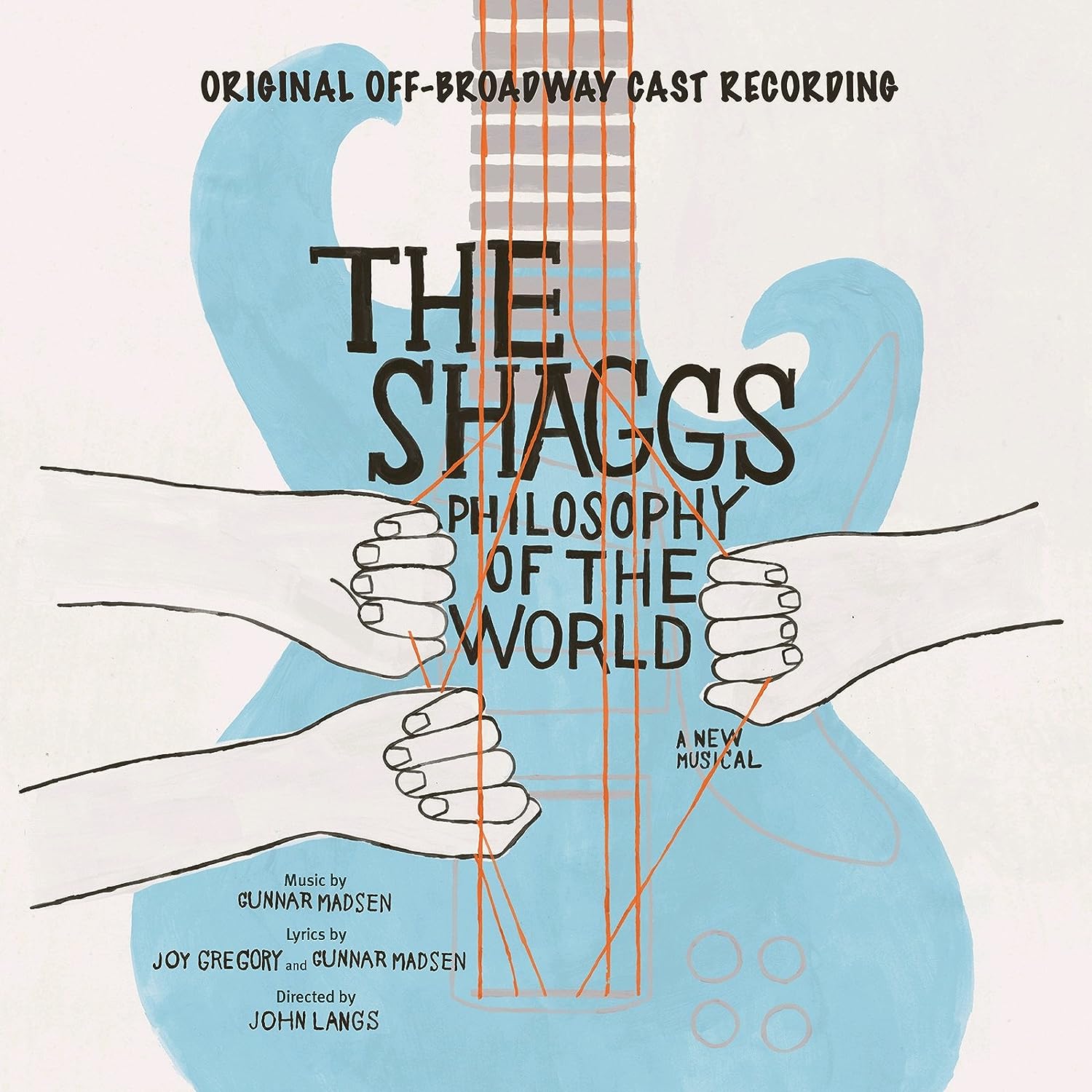